**WE ARE STILL OPERATING DURING THIS DIFFICULT TIME AND DISPATCHING ORDERS DAILY. **

Free delivery on all orders over £50

British beers have a long history and it was the first alcoholic drink to be made in the UK. Craft British Beers are now very popular as small independent breweries and micro brewery’s pop up all over the country. British beers now come in a vast range of styles, from stouts and porters to IPA’s and Sours. Belgium and British beers often dominate the world beer awards as both countries produce exceptional beers. Here at the Belgian Beer Company we want to ensure you enjoy the best beers the world has to offer and our selection of British beers are certainly some of the best.

Real ale and Craft is becoming increasingly popular so why not make your way through our list today and add some to your basket.

View basket “Titanic Plum Porter (pack of 8)” has been added to your basket.

Get the LATEST DEALS delivered to your inbox 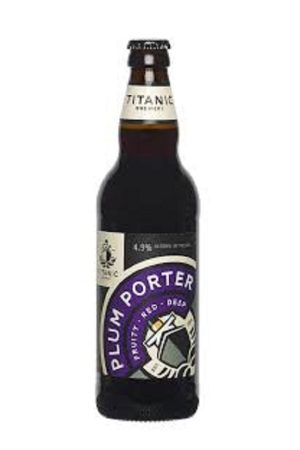