Free delivery on all orders over £50

View basket “Clootie Dumpling (pack of 12)” has been added to your basket.

Every year, Belgian beer is nominated for awards so here’s a selection of those that have won or which have been highly recommended.

– Barbar
Strength: 8% ABV
Size of Bottle: 33cl
Beer Description: A golden honey ale that has a barbarian logo on its label. During the fermentation process, honey is added to the malted wheat and hops, giving it a sweeter and richer taste. It won the European Beer Star 2010 silver award for the best speciality honey beer.

– Petrus Aged Red
Strength: 8.5% ABV
Size of Bottle: 33cl
Beer Description: 8.5% ABV is pretty strong for a fruit flavoured beer. Petrus has expanded their variation on the Oud Bruin theme by adding a dark ale with real cherries. In 2015, it was awarded the bronze award for the category of Belgian Sour Kriek / Framboise at the World Beer Awards. In 2016, it was awarded a gold medal at the World Beer Awards for the category of “Fruit Lambic”.

– St Bernardus Wit
Strength: 5.5% ABV
Size of Bottle: 33cl
Beer Description: St Bernardus Wit is an Abbey beer that is amber in colour. In 2017, it was awarded a silver medal at the World Beer Awards for the category of “World’s Best Belgian Style Wit Beer”.

– St Feuillien Brune
Strength: 7.5% ABV
Size of Bottle: 33cl
Beer Description: This brown, Abbey ale has a distinctive aroma and tastes of liquorice and caramel. In 2012, St Feuillien Brune won a silver medal at the Brussels Beer Challenge. In 2016, it was awarded a silver medal at the World Beer Awards for the category of “Belgian Style Strong Dark”.

Please email us once you’ve ordered if you are buying multiple packs for different people and want the packs to come in their own box as otherwise we will package them altogether to be environmentally-friendly.

Get the LATEST DEALS delivered to your inbox 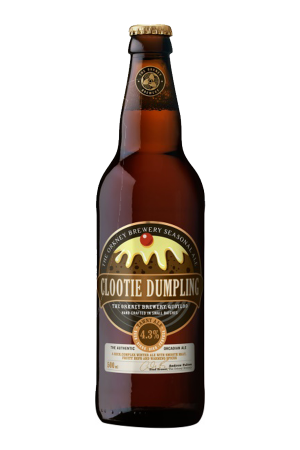